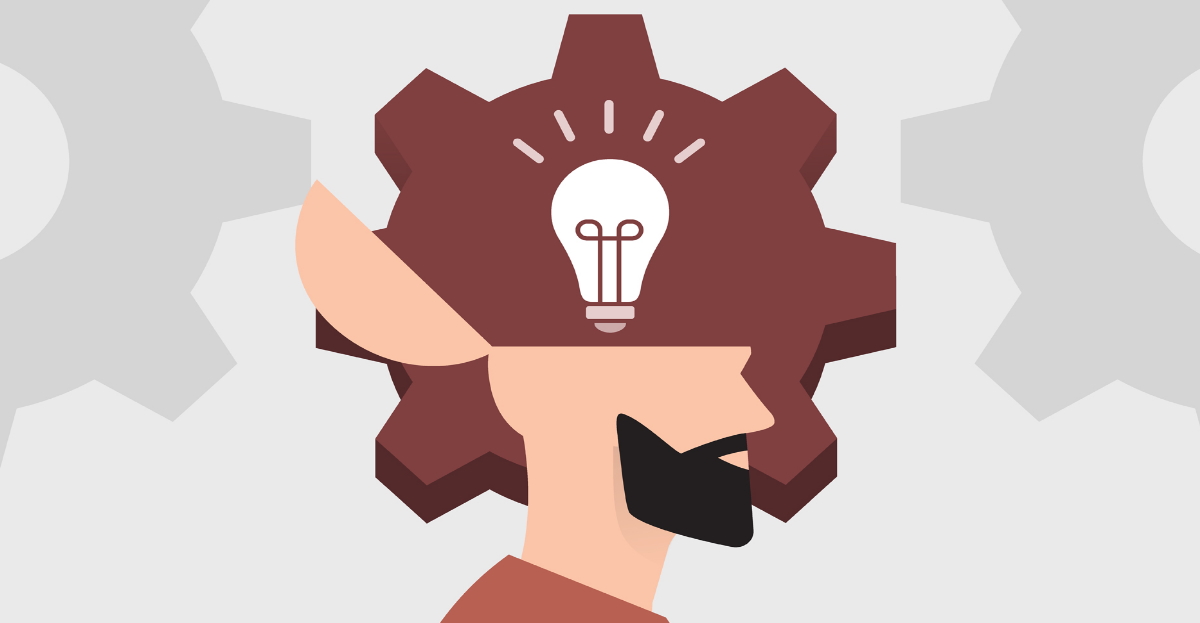 It is both exhilarating and frustrating (and slightly embarrassing) when long-held beliefs are negated by new research.

Recently, a new study by our research team here at i4cp shattered beliefs I have held for decades. And it has still taken me a while to admit this, even to myself.

For as long as I can remember, I have believed that changing corporate culture is extremely difficult, if not impossible. And, even if culture could be changed, I always thought it would take at least eight-to-10 years to see the results.

However, after analyzing the data from the over 7,500 respondents to i4cp’s study, Culture Renovation: A Blueprint for Action, I had an epiphany.

My interest in organizational culture began many years ago in grad school. I took a few courses on how work was performed in different countries’ cultures (for example, worker-managed organizations in Yugoslavia, kibbutzes in Israel, state-run organizations in China and the Soviet Union, efficiency-rule driven organizations in Japan, etc.). Throughout school I was also heavily influenced by B.F. Skinner’s work on behavior modification and Kurt Lewin’s change theories.

As a result, I became convinced that culture was far too complex and mystifying to sway in any meaningful way.

The complexity starts with the ability (or better said, the inability) to define culture. It is not a plaque on the wall—it is the unseen way work gets done. These unwritten rules create an environment in which certain work behaviors are condoned, rewarded, encouraged or penalized. These work behaviors result in a culture that is “felt” by people in that environment.

Modern organizations are complex ecosystems where multiple environments exist which, in turn, create multiple cultures. For example, the culture at the top of the organization is often very different from the culture that exists at the bottom.

And there are usually sub-groups within an organization’s ecosystem. I would guess that in most businesses there are probably hundreds of these sub-cultures at work. In large organizations, there could be hundreds of these sub-cultures operating side-by-side. For example, the culture in the engineering department is typically very different than the culture in sales or the HR department—they each have their own language and ways of interacting.

Geography matters, too. The culture in the office in Boston is often very different from the culture in San Francisco or Hong Kong. Based on this, I think you might understand my skepticism around any attempt to change culture.

However, i4cp’s Culture Renovation study found that 350 participants indicated that their organizations had been successful with their culture change initiatives. We explored several of them in depth.

Analyzing the information provided by those successful organizations revealed a distinct pattern of activities that were not only highly correlated with successful culture change, but also with better market performance and an overall healthy culture. From these correlations, our research team created a blueprint for culture change that grouped 18 distinct activities into three phases: Plan, build, and maintain. We complemented the research findings with several cases studies of organizations that have successfully (and relatively quickly) effected change to their cultures.

As I reflected on the data and the study, there are four consistent elements for success that are responsible for changing my previous beliefs about culture change initiatives:

The data we uncovered in Culture Renovation, along with the case studies, changed my beliefs about an organization’s ability to successfully change culture, and the time it takes to make that change happen.

I guess you can still teach an old dog new tricks.