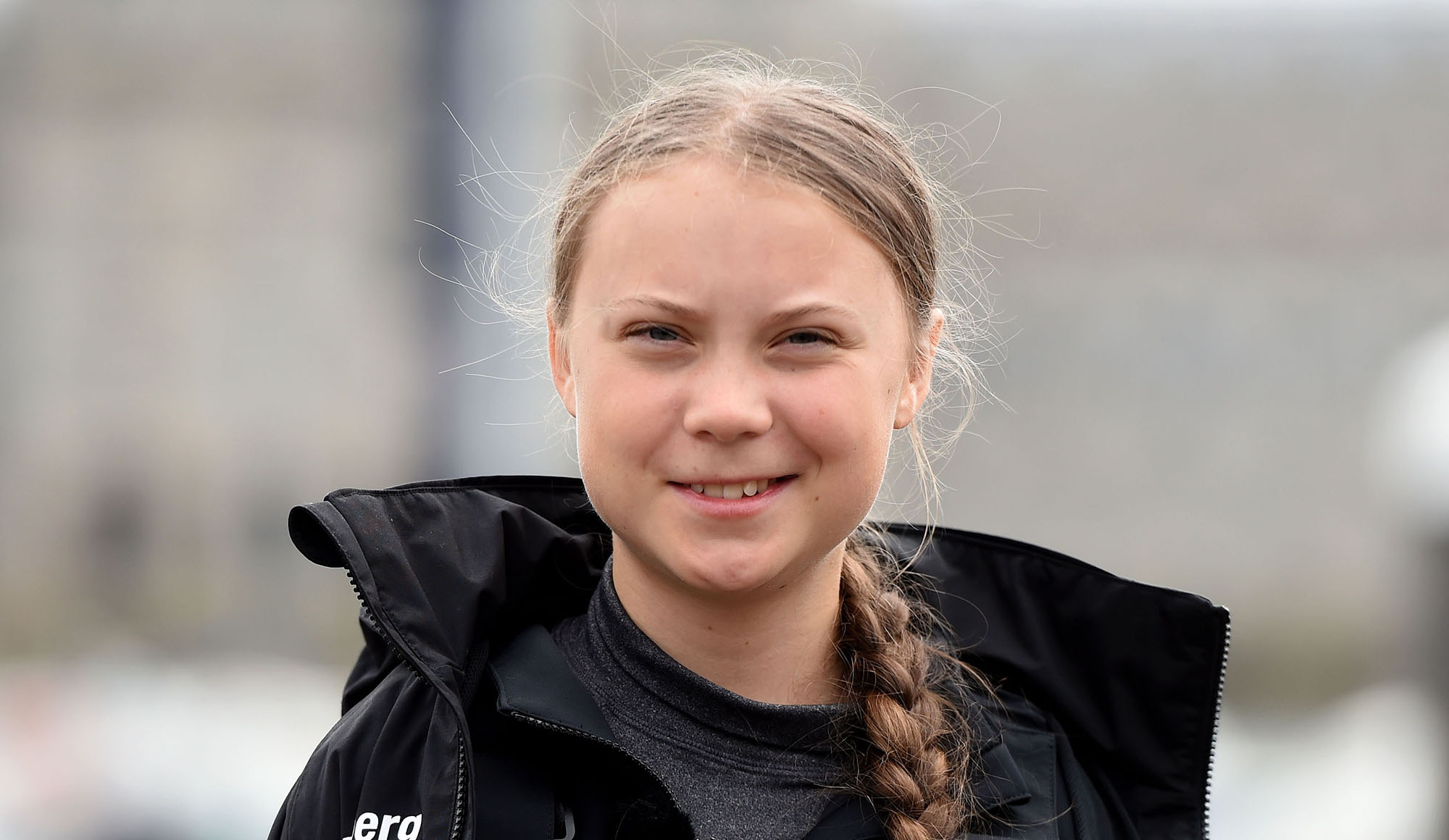 “When haters go after your looks and differences … you know you’re winning.”

This is a powerful statement from a powerful young girl, and just one example of what makes Greta Thunberg so unique and special.

Even at the young age of 15, Greta Thunberg is very well known for her environmental activism, but right now she’s getting attention for her Asperger’s diagnosis, and how she’s responding to the people criticizing her.

After adults critics said her Asperger’s made her “different,” she instead pointed out how it’s her “superpower.”

Thunberg recently shared on her very active Twitter account that before she started her climate action campaign she had “no energy, no friends and I didn’t speak to anyone. I just sat alone at home, with an eating disorder.”

She confessed she had previously not shared her diagnosis but decided to hide it not because she felt shame, but because “many ignorant people still see it as an ‘illness’, or something negative.”

Her difference is her strength

However, now she’s able to see how her unique situation is
also a strength. “Sometimes makes me a bit different from the norm” and she
sees being different as a “superpower.”

Those with Asperger’s are often known to be direct and very honest, and this can actually be very useful in interacting with people and building trust. Thunberg believes her vigilant climate crisis work was partly down to viewing the world in stark terms.

Thunberg has dealt with critics in all corners of social media

Thunberg responded by tweeting that she was “deeply disturbed” by the “hate and conspiracy campaigns” run by climate deniers like Bolt.

We all go through situations where people mock or misunderstand our lives or what we are going through, especially if we are going against he grain. As Greta shows up, standing up for yourself and others like you is the best way to rise above.